We’re exploring a bustling area in downtown Asheville that’s come to national prominence for its thriving food and beer scene. It’s an area with a rich past, a passionate present, and a promising future. This is Asheville’s South Slope.

This historically African American area of Asheville was known as Southside when it was home to dozens of Black owned businesses and much of Asheville’s Black culture… before it was impacted greatly by urban renewal. Echoes of that past can be found in some buildings that still stand today, like destination restaurant Buxton Hall BBQ which currently resides in the old skating rink.

The city of Asheville is making a stated effort to honor African American history as this area continues to grow and change. So, in that spirit, we have some history to share as we play our way through the South Slope.

We’re starting things out at Asheville Sports Club where you can get your game on with pickle ball, basketball, and more… and stay for cocktails afterwards.

Some way better athletes than me used to frequent this area – The Asheville Royal Giants were the city’s first all-Black baseball team, and one of the best professional outfits in North Carolina.

Today, pro baseball lives on here on the South Slope at McCormick Field where Ingles proudly sponsors the Asheville Tourists.

Next up, we’re heading over to Well Played, Asheville’s gaming oasis, where you can choose from a selection of over 700 games, from the classics to the cutting-edge.

This is a great place for gathering and playing some really fun games with friends and family. Fun and games were a big part of this area in its Southside heyday too, when artists like James Brown and Aretha Franklin would play shows for the folks who lived and worked here.

Finally, our day of play continues as we head up Coxe Avenue to Level 256.

This awesome bar has over 30 arcade games and pinball machines and 300 original console games to choose from. Here you can set a new high score on your own or duke it out with new and old friends alike.

So, come and explore the many flavors and rich history of Asheville’s South Slope! 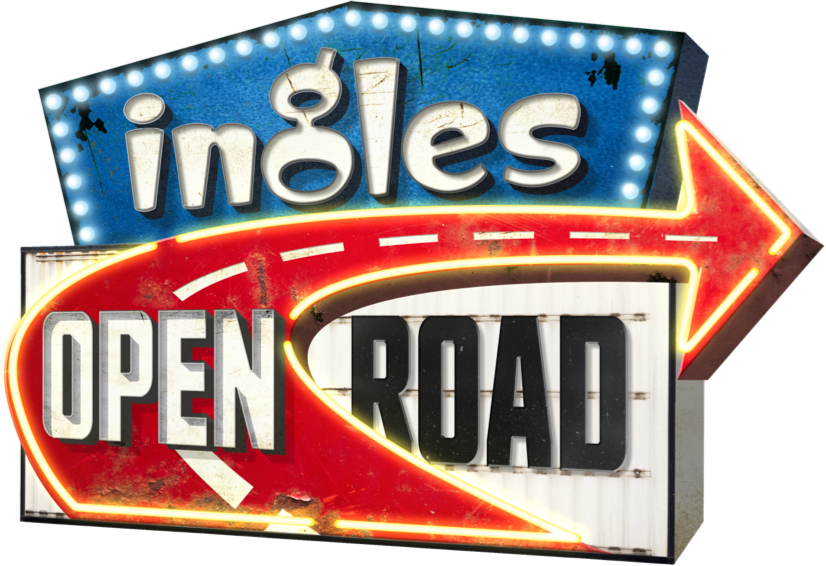